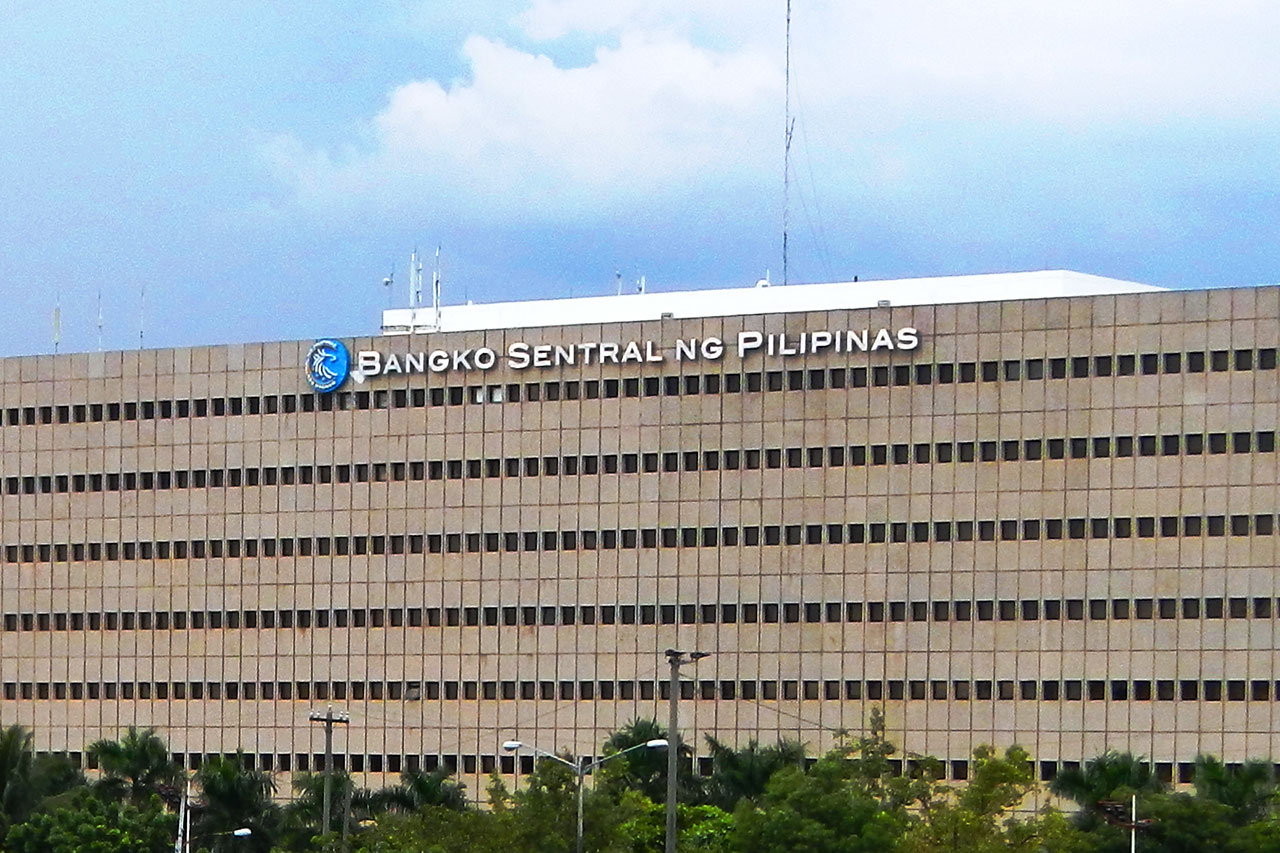 During the Commonwealth period (1935-1941), the discussion about a Philippine central bank that would promote price stability and economic growth continued. The country’s monetary system then was administered by the Department of Finance and the National Treasury. The Philippines was on the exchange standard using the US dollar—which was backed by 100 percent gold reserve—as the standard currency.

In 1939, as required by the Tydings-McDuffie Act, the Philippine legislature passed a law establishing a central bank. As it was a monetary law, it required the approval of the United States president. However, President Franklin D. Roosevelt disapproved it due to strong opposition from vested interests. A second law was passed in 1944 during the Japanese occupation, but the arrival of the American liberalization forces aborted its implementation.

Shortly after President Manuel Roxas assumed office in 1946, he instructed then Finance Secretary Miguel Cuaderno, Sr. to draw up a charter for a central bank. The establishment of a monetary authority became imperative a year later as a result of the findings of the Joint Philippine-American Finance Commission chaired by Mr. Cuaderno. The Commission, which studied Philippine financial, monetary and fiscal problems in 1947, recommended a shift from the dollar exchange standard to a managed currency system. A central bank was necessary to implement the proposed shift to the new system.

Immediately, the Central Bank Council, which was created by President Manuel Roxas to prepare the charter of a proposed monetary authority, produced a draft. It was submitted to Congress in February1948. By June of the same year, the newly-proclaimed President Elpidio Quirino, who succeeded President Roxas, affixed his signature on Republic Act No. 265, the Central Bank Act of 1948. The establishment of the Central Bank of the Philippines was a definite step toward national sovereignty. Over the years, changes were introduced to make the charter more responsive to the needs of the economy. On 29 November 1972, Presidential Decree No. 72 adopted the recommendations of the Joint IMF-CB Banking Survey Commission which made a study of the Philippine banking system. The Commission proposed a program designed to ensure the system’s soundness and healthy growth. Its most important recommendations were related to the objectives of the Central Bank, its policy-making structures, scope of its authority and procedures for dealing with problem financial institutions.

Subsequent changes sought to enhance the capability of the Central Bank, in the light of a developing economy, to enforce banking laws and regulations and to respond to emerging central banking issues. Thus, in the 1973 Constitution, the National Assembly was mandated to establish an independent central monetary authority. Later, PD 1801 designated the Central Bank of the Philippines as the central monetary authority (CMA). Years later, the 1987 Constitution adopted the provisions on the CMA from the 1973 Constitution that were aimed essentially at establishing an independent monetary authority through increased capitalization and greater private sector representation in the Monetary Board.

The administration that followed the transition government of President Corazon C. Aquino saw the turning of another chapter in Philippine central banking. In accordance with a provision in the 1987 Constitution, President Fidel V. Ramos signed into law Republic Act No. 7653, the New Central Bank Act, on 14 June 1993. The law provides for the establishment of an independent monetary authority to be known as the Bangko Sentral ng Pilipinas, with the maintenance of price stability explicitly stated as its primary objective. This objective was only implied in the old Central Bank charter. The law also gives the Bangko Sentral fiscal and administrative autonomy which the old Central Bank did not have. On 3 July 1993, the New Central Bank Act took effect.

This article originally appeared in www.bsp.gov.ph